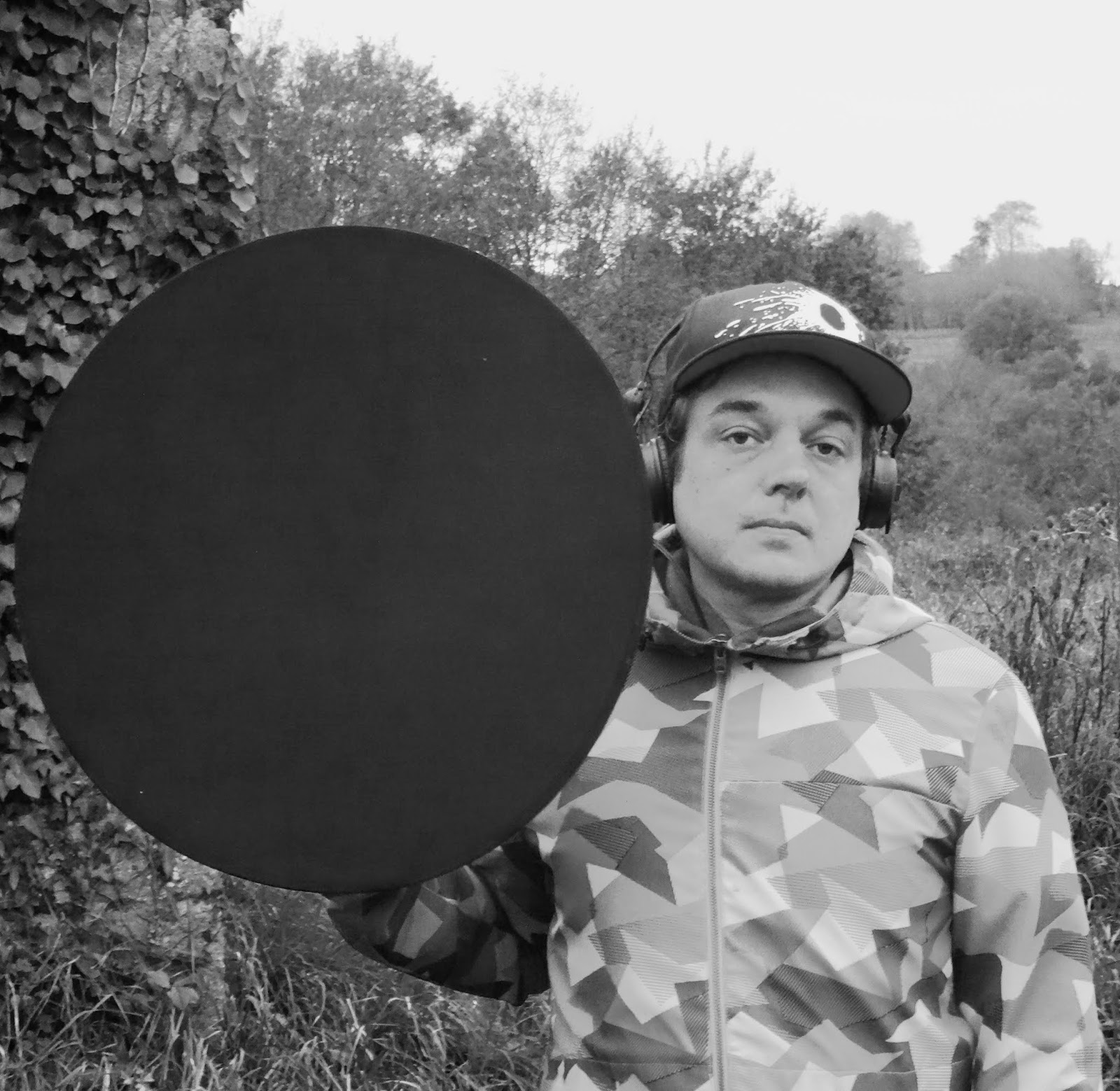 Nicolas Tourney (born in Ivry-sur-Seine, France, in 1982) is an experimental musician, multimedia artist and manager of the label Snow in Water Records.
As a composer, through his scores, writings and workshops, he pursues research on perception and communication.
His soundworks consist essentially of complex drones, which are like studies on pure electricity and frequency spectra. These are landscapes made of microtonal visions, where acoustic phenomena and memory topography shape the listener's perception of music and noise. His compositions presents tones stretched to the point of highlighting microscopic events: the listener is led to witness the moment, to see these intervals between two visions, to inhabit these spaces made of pulsed waves.
Attention and vigilance are placed at the center of the reception of these works, where the interrelation with the listener reveals narrative processes from which emerges a horizon of expectation specific to time. A work centered on the experience of listening in which memory is revealed as an invisible matter made up of particles of which we are barely aware and yet entirely captivated by this absence. We can speak of a search for a minimalism beyond minimalism: the pure perception of intervals here invites us to cross appearances, and draws the outlines of an idiom that questions the boundaries of the audible.
His soundworks have been broadcast since 2018, and he has released albums at a dozen labels in Europe and North America. 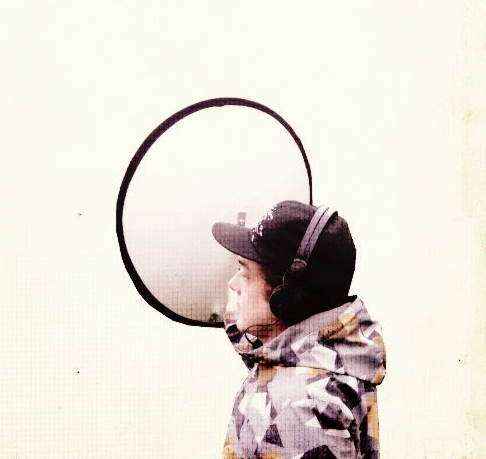 "As a teenager, I found an electric refuge in the guitar to satisfy my need for solitude. I was experiencing being struck down, passing to the other side, burning my instincts. I was looking for a freedom in which to explore the wall of noise as if to cross it. Electricity was experience. The ear was attentive to the slightest sound, to the mechanical rustling, to the muffled harmonies escaping from the instrument. Later, I spent my high school hours drawing acoustic patterns, which I applied in my room each night: noise was then a matter of transformations, paths, deviations and wanderings. Have had a great influence on my approach to music, those hours when sound moved this body in a universe made of high frequencies and sound stars." 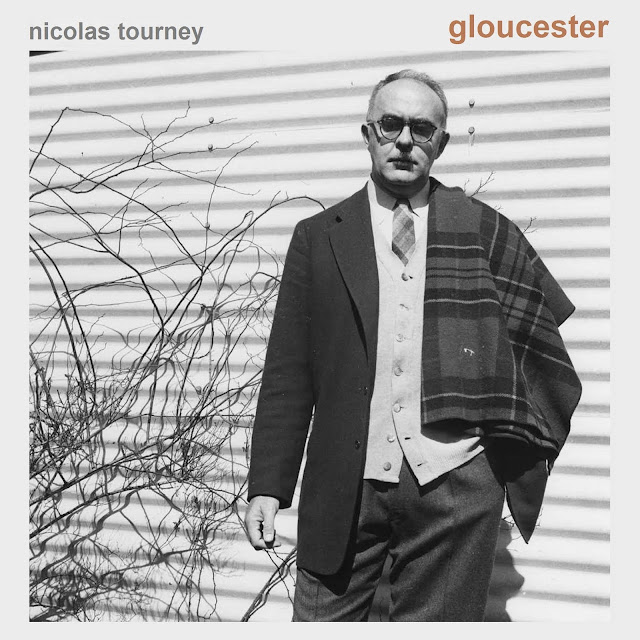