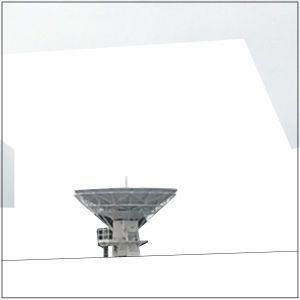 
Enter the Word is a rich and surprising electronic work focused on the use of various vocal samples.

An album born from a practice that leaves behind fragments of voices, captures, scans, sonic residues that are often considered as forbidden samples.

Questions about our listening habits, our incomplete lexicons.

The never ending recurrence of one sentence : “you should sing on your stuff, it would sell better!”.

What makes the distinction between music and speech? What makes speaking differ from raw sound but also from meaning?

Enter the word aims to answer to these two questions through listening, by trying to describe the spotter’s wait behind an airport’s fence. 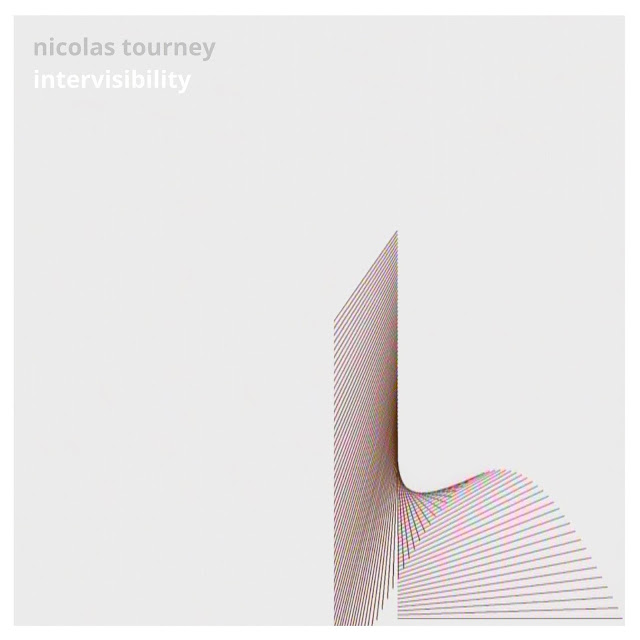